Explore the darker side of Toledo’s past during a visit to one of our spooky sites.

About: Registered as a historical site, this imposing structure is a mix of Gothic and Romanesque styles. The construction was completed and ready for occupancy on September 6, 1905. The structure is now used for artists in residence and visual arts studios.

Hauntings & Tours: There is a long history of orbs being seen and photographed throughout the facility.  Check the website and Facebook page for regularly scheduled Ghost Hunts and Paranormal Toledo events.
www.collingwoodartscenter.org

About: Built in 1813 to defend Ohio during the War of 1812, Fort Meigs successfully withstood two sieges by a combined British, Canadian, and Native American force. The ground was broken on February 2, 1813, under the orders of General William Henry Harrison, who wanted to fortify the region. Throughout the next three months, professional soldiers and militiamen alike persevered through cold winter weather and mud that would at times be knee-deep. Despite horrid weather and disease in the camp, the American army was able to complete Fort Meigs by the end of April 1813, just in time for a British attack.

Hauntings & Tours: Fort Meigs is a popular historic destination, but it’s also reported to be home to restless spirits that still walk the grounds late at night.  Chris Woodyard, author of the Haunted Ohio series, wrote about her personal experience at Fort Meigs in her book, Haunted Ohio V.  Explore the Fort at night and find out for yourself during the annual Garrison Ghostwalks, the last two Friday and Saturday nights in October.
www.fortmeigs.org

About: A grand hotel in the 1800s was converted into restaurants and events venue in 1995. Designed in the Greek revival style, The Oliver House is listed on the National Register of Historic Places and the only remaining hotel designed by Isaiah Rogers. This pre-civil war hotel houses Maumee Bay Brewing Company, Maumee Bay Brew Pub, Rockwell’s Steakhouse, Rockwell’s Lounge, Mutz Sports Bar and The Café, as well as striking event and meeting space.

Haunting & Tours: The Oliver House served as a medical center for the wounded during the Spanish-American War and this historic hotel has a haunted reputation. Numerous apparitions have appeared to guests and diners over the years. The most common is that of a soldier who has come to be known as “The Captain.” He is said to show up most frequently dressed in full uniform. Paranormal investigations and strange sightings are common here. The Oliver House hosts Haunted Brew Tours on select days each October; check the website for details.
www.mbaybrew.com

About: The Toledo Yacht Club is one of the oldest yacht clubs in the US. The TYC’s history dates to the mid-1800s when rowing was much more popular and power boats were still a dream. A disastrous fire totally destroyed the frame building on the current site in 1906. The present masonry clubhouse was completed in 1908.

Haunting & Tours: As one of the country’s oldest yacht clubs, it is reportedly one of the most haunted as well.  In 2016, the SyFy Channel’s TAPS Ghost Hunters filmed Ghosthunters – Children in the Attic on location here. The TYC hosts Public Ghost Hunts; see the website or Facebook details. 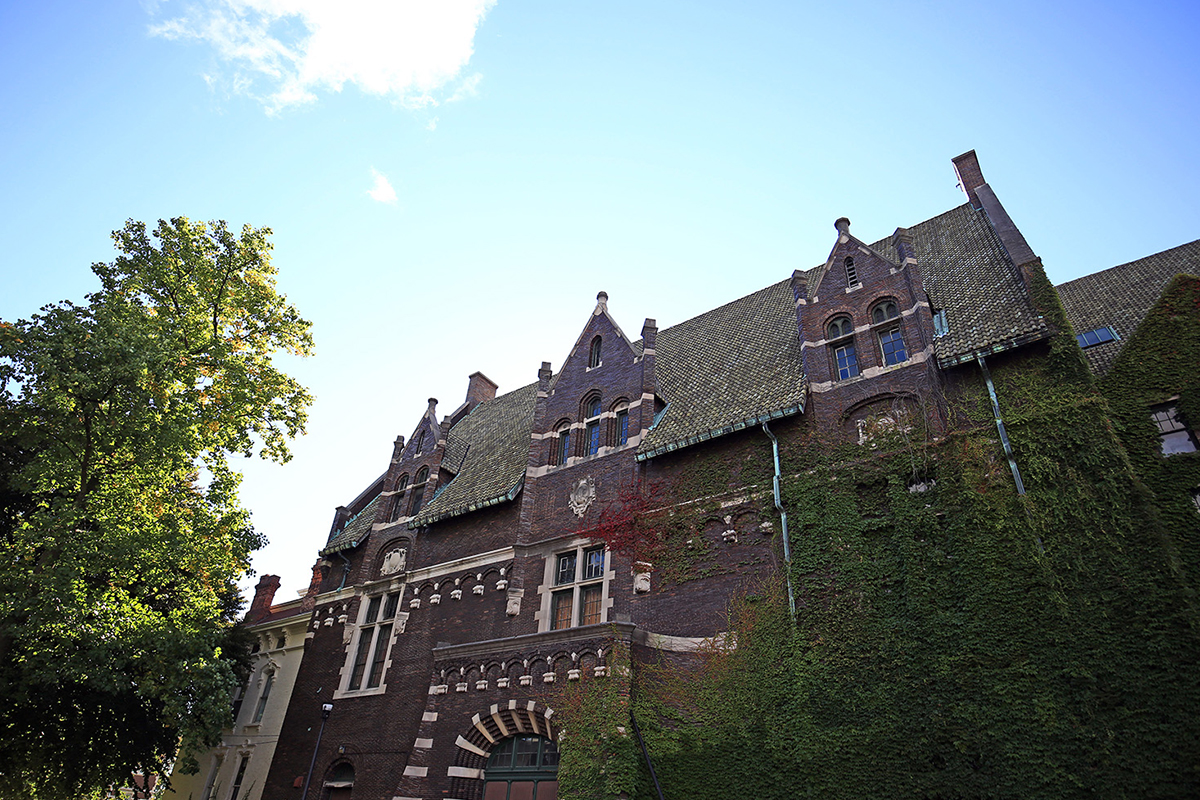 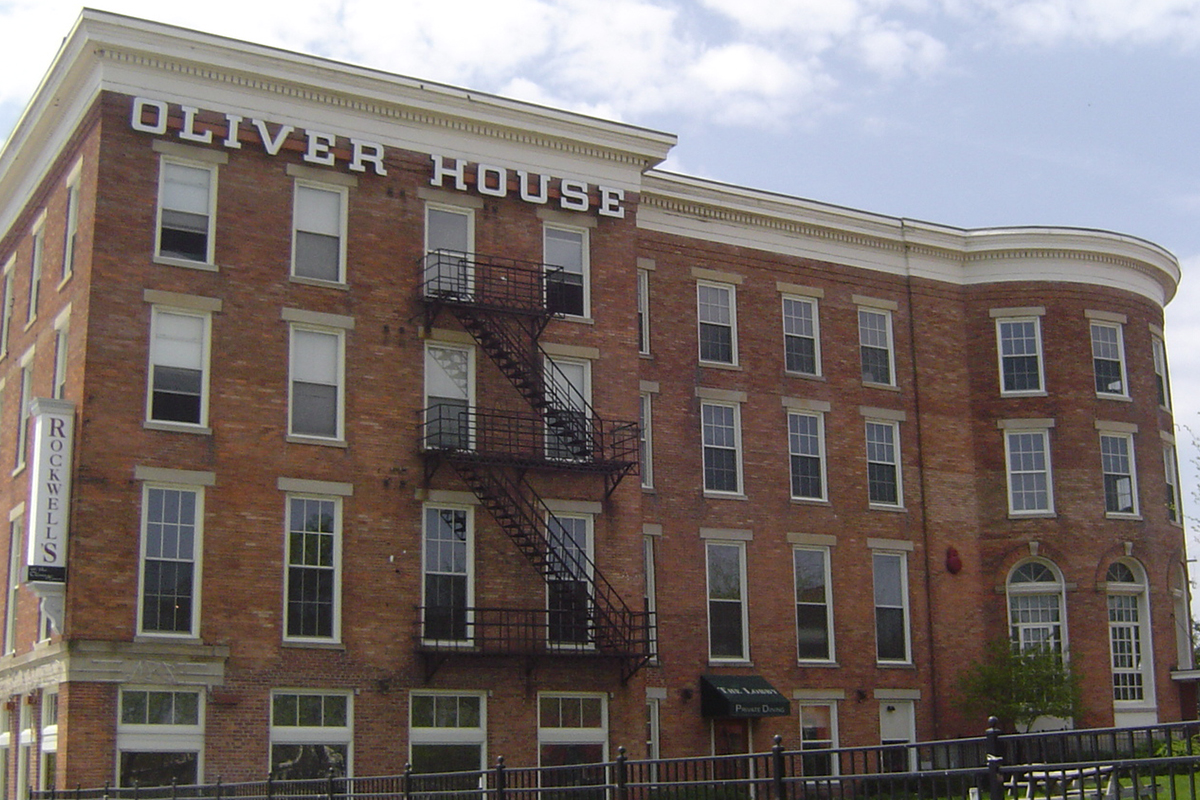 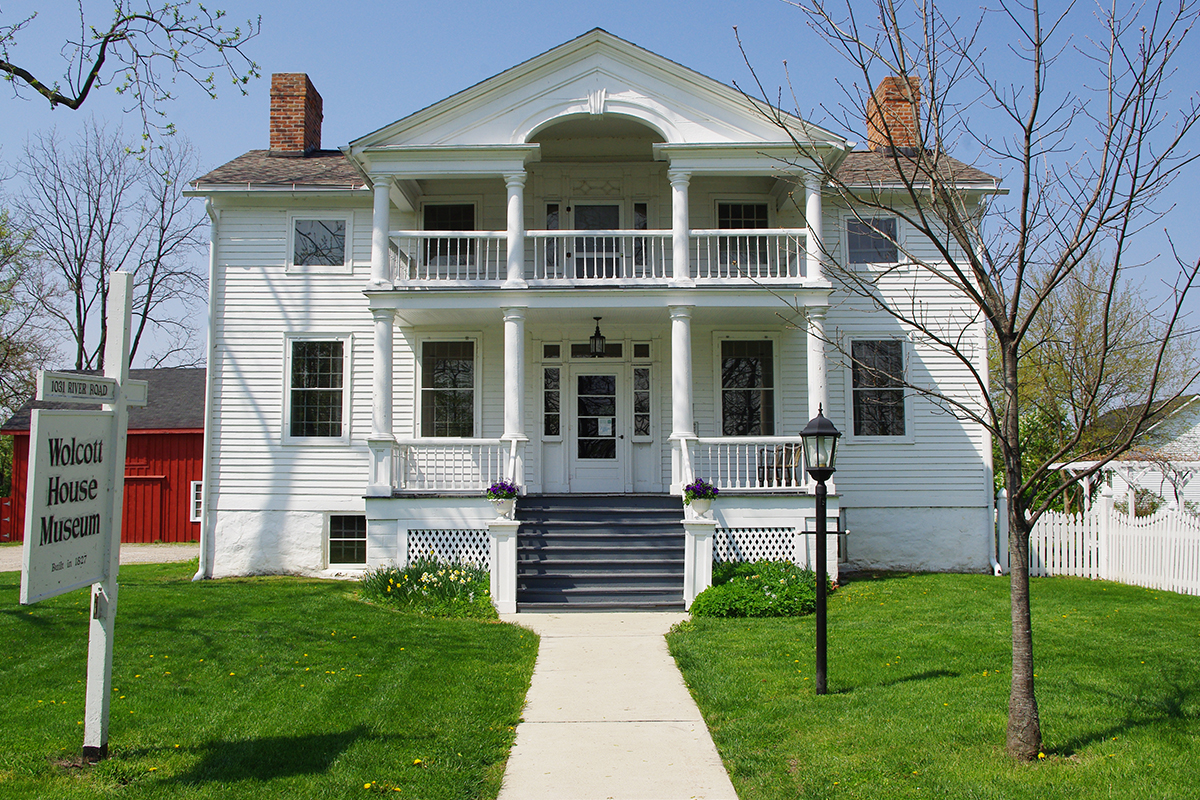