The city of Waterville, Ohio is located along the Maumee River in Lucas County, about 20 minutes south of Toledo. The historic community continues to grow while still maintaining a small-town feel with beautiful parks and thriving businesses.

Its location on the Maumee River lends perfectly to the beauty of two popular Metroparks, Farnsworth and Bend View. Riverlures Kayaking at Farnsworth Metropark rents single and tandem kayaks, as well as power-assisted bicycles (“e-bikes”) for use on the Towpath Trail.

Please visit us soon and enjoy the natural splendor of Waterville! 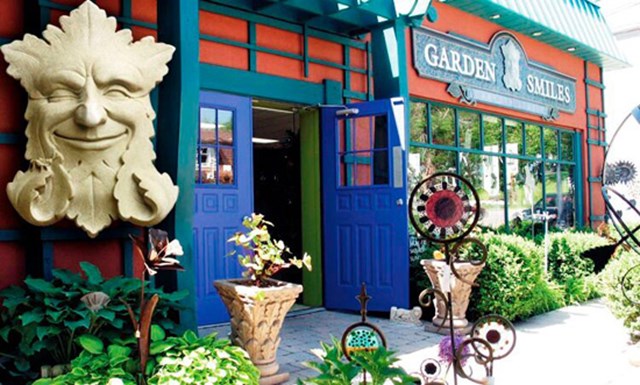 Bend View's name describes its greatest attribute—an unequaled view of a 90-degree bend in the Maumee River.  Maybe half the fun of Bend View Metropark is getting there. The park entrance is on the Anthony Wayne Trail, but it is also accessible by hiking 2.2 miles from Farnsworth or about six miles from Providence on the Towpath Trail. It's definitely worth the walk for what is often described as the best view along the Maumee.

Established in Waterville, Ohio in 2020 with a dedication to brewing craft beers for the community and friends to enjoy.

The park is at one end of the Towpath Trail that connects it with Bend View and Providence Metroparks. The Interurban Bridge, which crosses the river at Farnsworth, is partially built atop Roche de Bout, a large, protruding rock in the river that served as an early landmark for native people, European explorers and armies. The abandoned span, once the world's largest earth-filled, concrete reinforced bridge, was part of a commuter railway system.

Metroparks facilities are available for weddings, receptions, bridal and baby showers, family reunions, business meetings and retreats as well as other events. Unique venues in beautiful settings can make any gathering memorable.

Can't decide where to go?