Toledo Walleye hockey is back...along with the return of Winterfest! Fins up and get ready for a good time! 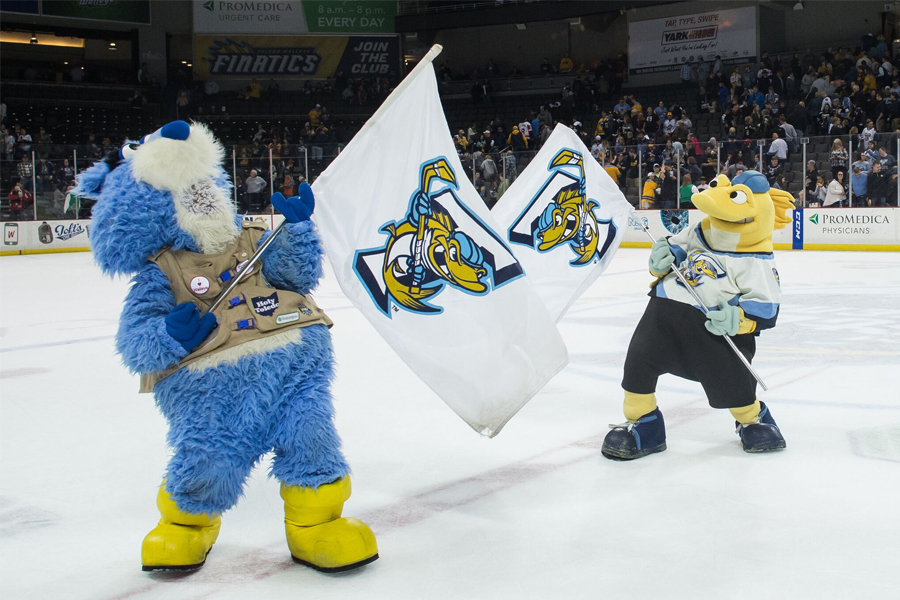 The Toledo Walleye kick-off their home opener on Nov. 6, 2021 versus the Kalamazoo Wings and there are plenty of celebrations planned the entire season to appeal to families and hockey fans of all ages. Can’t wait until November? Then get your tickets now to the pre-season game against the Wings on October 16 with your first chance to see the Walleye in action in over 600 days. Fins up and get ready to party!

The 2021-22 Walleye promotional schedule is subject to change. Stay tuned for updates, announcements and more additions at toledowalleye.com. 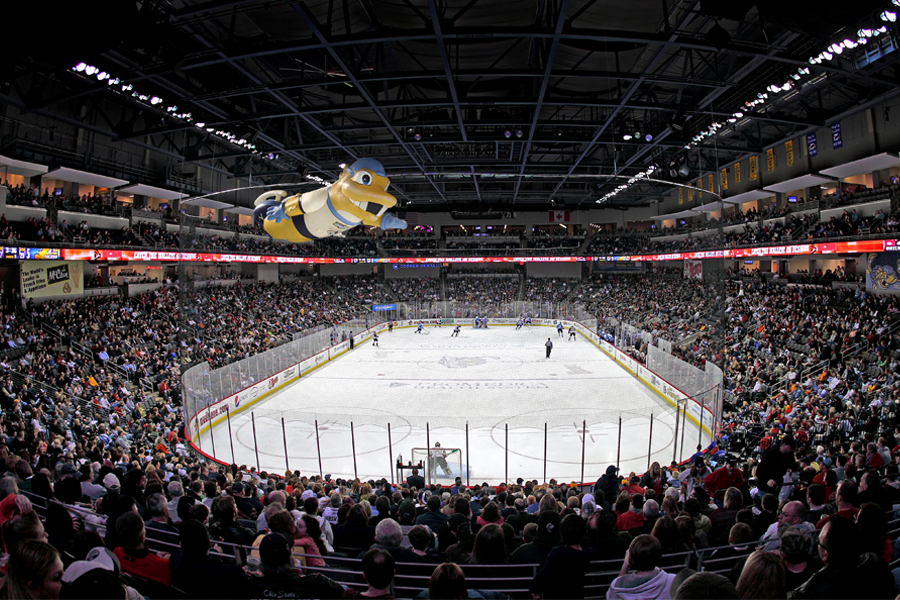 Winterfest Makes its Return with Outdoor Hockey, Skating and More

The Walleye will play two outdoor games at Fifth Third Field on Sunday, December 26 and Friday, December 31. During the first Winterfest, both games sold out so make sure to guarantee your tickets now.

Read on to learn more about all of the great events happening during Winterfest. 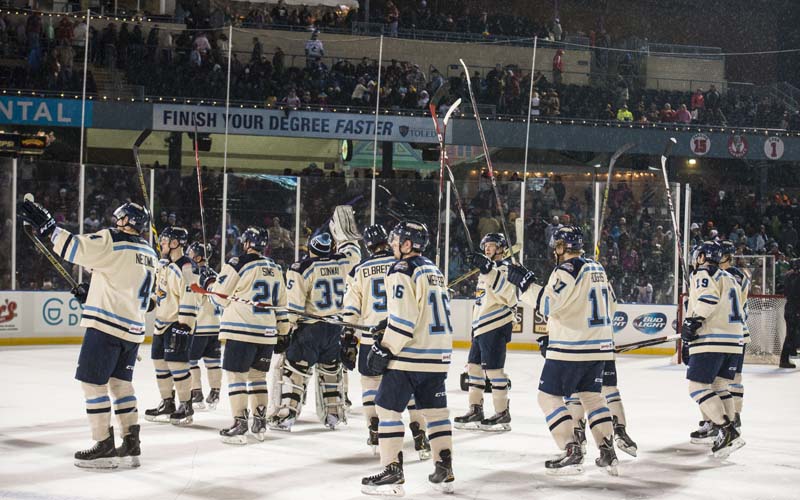 Read on to learn more about all of the great events happening during Winterfest.

Sign up HERE to receive the latest Winterfest information.

Tickets for Winterfest are on sale now; tickets purchased for last year's canceled fest will be honored. Single game ticket packages start at $25. A complete list of ticketing options can be found here.

Winterfest 2021, presented by ProMedica will be here before you know it. Don’t miss out…get your tickets today!