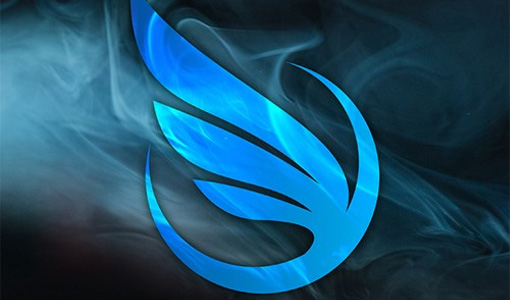 Pat Benatar is a legend. Like many iconic singers, her craft took a new shape in the spring of 1979 when producer and writer Mike Chapman introduced her to Neil Giraldo. Chapman felt Benatar needed a musical director who could establish a more aggressive sound and thought Giraldo was a perfect choice. In Giraldo, Benatar found someone as strong as her who could match the same firepower, someone who could inspire her while being inspired by her. The connection was instantaneous. A perfect fit that has spanned over three decades and has created multiple chart-topping tracks, including Love is a Battlefield and We Belong. Married nearly 40 years, they have sold 36 million albums, won four consecutive Grammys, and recorded 15 Top 40 hits. Today Benatar and Giraldo remain a rock ‘n’ roll powerhouse, selling out concerts and still wowing audiences with their musicianship. Theirs is a chemistry that will, undoubtedly, be thrilling music lovers forever.